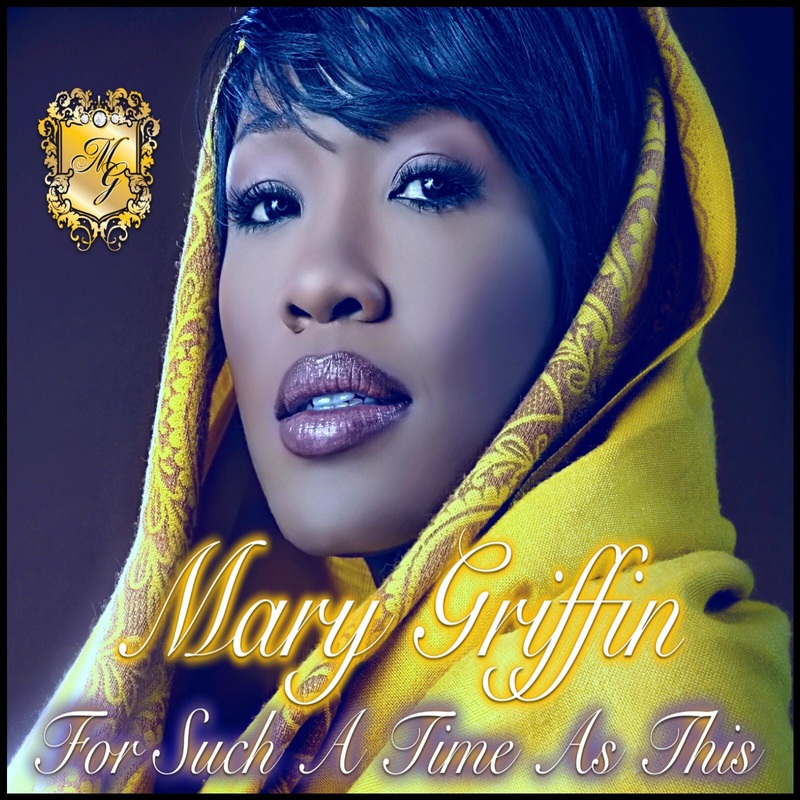 FOR SUCH A TIME AS THIS

My father, Reverend Aaron Griffin, was born March 23rd, 1923, and passed away in the pulpit, immediately after preaching his last sermon, on November 10, 1996.  Growing up, my three sisters and I were my father's own little choir.  We traveled with him and my mother, serving up to 5 parishes on any given Sunday, in North Louisiana in East Carol, West Carol, Arkansas, & Lake Providence Parishes.